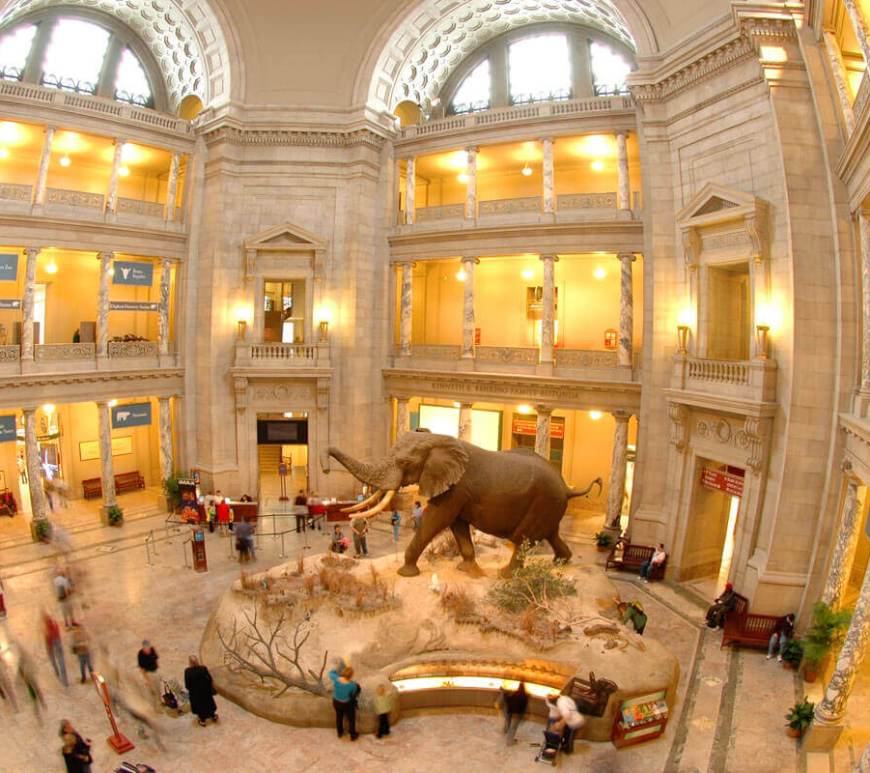 The Smithsonian (United States National Museum) is collecting objects to help document the US Capitol riot for future generations. Among the items collected are: Protest signs, small American flags, a banner, branded 2020 “Trump Keep America Great” campaign clothes and documents such as pamphlets and business cards. In a statement, the museum’s director explained that the museum “has an ongoing and deep commitment to document … END_OF_DOCUMENT_TOKEN_TO_BE_REPLACED

Donald Trump has been impeached for a second time! The House of Representatives voted against him and charged him for inciting an insurrection (a violent uprising against an authority or government). A trial will now be held by the Senate to decide whether Trump is found guilty and if he should be removed from office. The vote will also determine whether Mr Trump can stand … END_OF_DOCUMENT_TOKEN_TO_BE_REPLACED

YouTube is the latest social media platform to take action against Donald Trump. The platform has banned his channel from being able to upload new videos due to violating YouTube’s policies and “concerns about the ongoing potential for violence”. This comes after last week’s pro-Trump riot at the U.S. Capitol. The ban will last for at least 7 days. In a statement on Twitter, @YouTubeInsider … END_OF_DOCUMENT_TOKEN_TO_BE_REPLACED

Donald Trump has now been permanently banned from Twitter “due to the risk of further incitement of violence”. Twitter decided to put an end to the account, “after close review of recent Tweets from the @realDonaldTrump account and the context around them.” On Wednesday (06/01/21) the company temporarily suspended the President’s account following the Pro-Trump US Capitol riots and his false election fraud claims. Trump’s … END_OF_DOCUMENT_TOKEN_TO_BE_REPLACED

Donald Trump’s Education Secretary Betsy Devos has submitted her resignation. She is the second Cabinet member to resign after the pro-Trump riots that took place at the US Capitol on Wednesday. Transportation Secretary Elaine Chao resigned earlier. According to The Hill, Betsy Devos described Wednesday’s violence carried out at Capitol Hill as an “inflection point.” END_OF_DOCUMENT_TOKEN_TO_BE_REPLACED 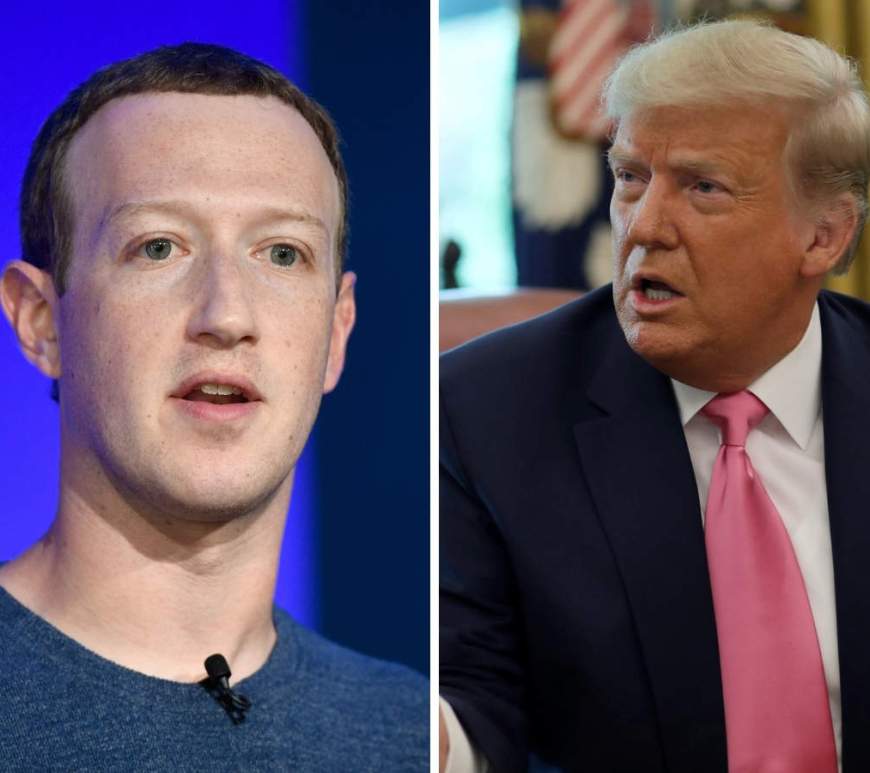 Mark Zuckerberg has said Donald Trump’s Facebook and Instagram have been suspended “indefinitely”. The accounts will be blocked for at least until Joe Biden replaces him as president on January 20th. In a statement on Facebook, Zuckerberg posted: “We are extending the block we have placed on his Facebook and Instagram accounts indefinitely and for at least the next two weeks until the peaceful transition … END_OF_DOCUMENT_TOKEN_TO_BE_REPLACED

White House Deputy Chief Of Staff Dan Scavino has released a statement (via Twitter) on behalf of Donald Trump. In the statement, Trump says, “Even though I totally disagree with the outcome of the election, and the facts bear me out, nevertheless there will be an orderly transition on January 20th. I have always said we would continue ..our fight to ensure that only legal … END_OF_DOCUMENT_TOKEN_TO_BE_REPLACED 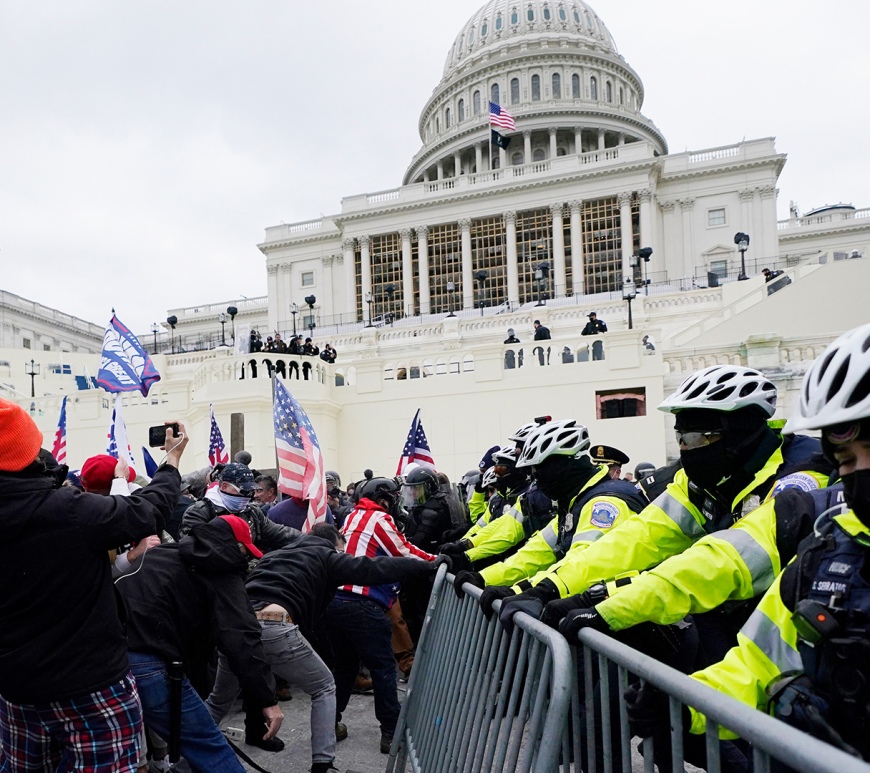